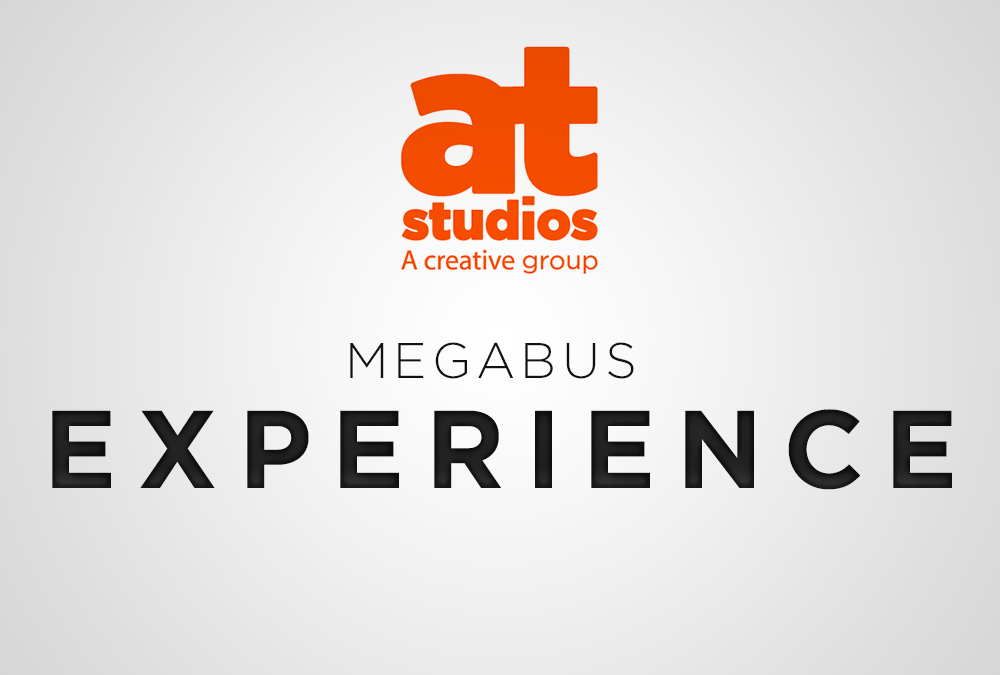 There’s comes a point when things you considered important are not as important. I needed to be in Miami at a certain time and back in Orlando for meetings and the such. Instead of paying a high price for airline tickets and the such I decided I would give Mega bus a shot. The process was pretty simple. Go online but a ticket. Unlike gray hound you can not but one at the counter. So I went online and thought I would splurge on a good seat since I was saving money instead of an airline ticket. I bought a reserve seat wide window. At this point o had no idea of the seat or bus. I have to admit the check in place was not warm and cozy but it was functional which at this point was the most important thing.

I arrived early and check in got my assigned seat. All was well. Then came the bus. So my seat was number 10 second floor. Yes, wide windows for my viewing pleasure. There was no one next to me the whole time which was great. The seats are very comfy with a small tray for drinks. Which was great. Awesome leg room and a view.

Power outlets for any electronics, free wi-fi and a restroom. Now this is what sold me on trying the mega bus. The free wi-fi and plugs. I find great satisfaction on getting some work done as I travel. I arrived early to Miami which was also convenient as I was having my brother pick me up. Concourse H is pretty much away from all the airport chaos. All in all its a great service, convenient and inexpensive.